Once the site cut happens you’ll be surprised how quickly the build progresses. We received notice from Integrale Homes, advising that the site was going to be ‘cut’. From my understanding there was no need to ‘cut’ the site because I thought it had been done by the developer, I was wrong. Watching the site get cut was defiantly an eye opener, it’s incredible seeing all the large machinery preparing the land, cutting it back and flattening it. These guys know what they are doing, they move the giant vehicles around with absolute precision. Once they have done that they then map out the area ready for the slab. 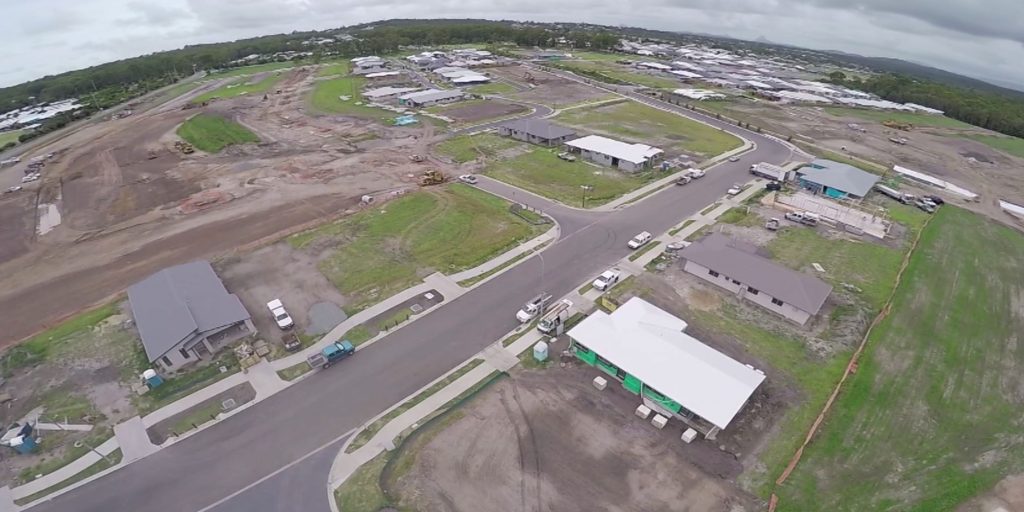 The slab pour was on a deadline although it was also very much dependent on the weather conditions, we were expecting a large amount of rain to come in and the question was asked, do we wait for the rain to pass? Or try to get in before it hits? The decision was a good one, they decided to wait until after it passed. The preparation work had been done, however, as it turned out, we encountered one of the biggest weather events of the year, so playing on the side of caution turned out to be the safest option. 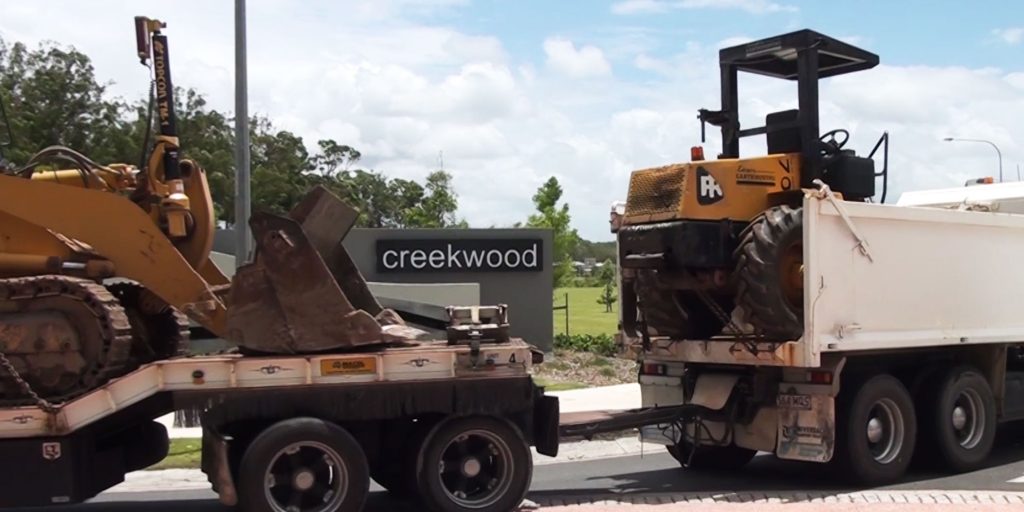 Once the wet weather had passed it was all systems go again, the site was pumped and had dried out, it was now time for the slab to go down. Here’s a tip for you. Don’t freak out when you see the size of your slab. It’s going to look small, it will leave you wondering how a complete house will fit on one tiny slab of cement. It’s like an optical illusion though, apparently everyone thinks that. 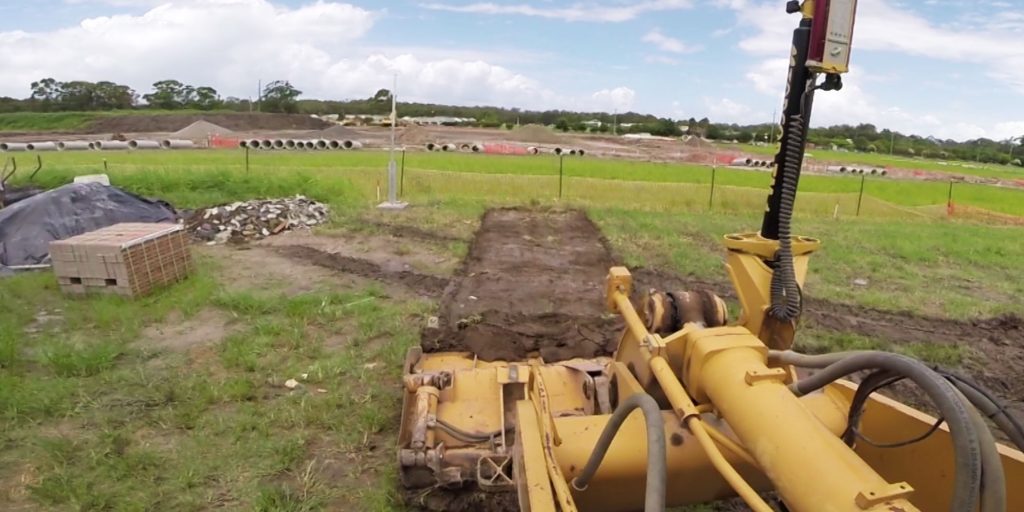 Our site manager Heath gave us a tour around our block and slab. I know that sounds weird, it’s like… “Here is some grey cement, over there is some more, grey cement”.

It was far from that!

Instead, Heath assisted in helping us visualize the layout of our new home. We could see where the kitchen would sit, how big the bedrooms would be and where the garage would go. We were even closer to our new home. 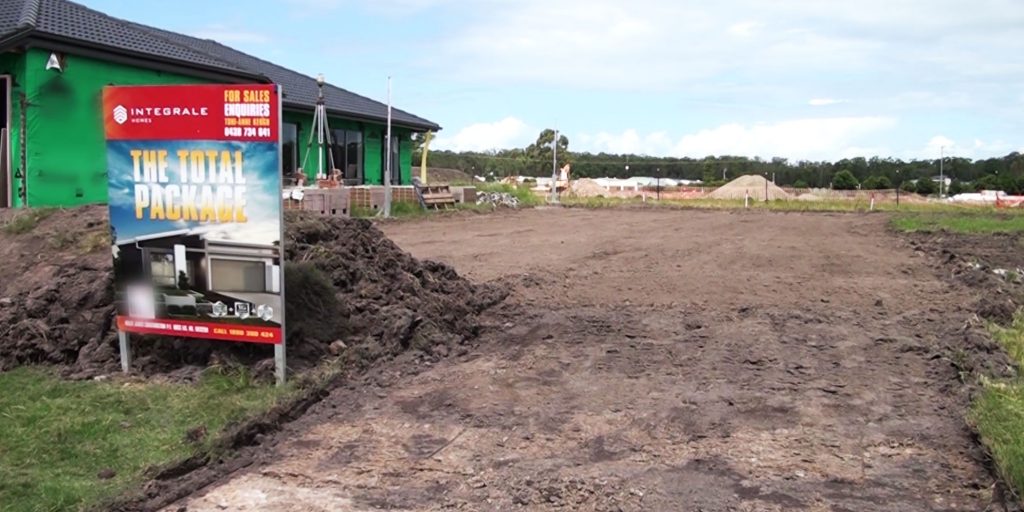